Has the message of the new atheists that has infiltrated American culture top to bottom got you confused and scratching your head?

Join Father Andrii Dumnych for a lively discussion about God and why the spiritual life should matter to YOU.

There will also be time to play virtual games and meet new and old friends.

Any Questions can be directed to: frdeacontom@gmail.com

(If you have not registerd by 4:00 on July 24th, please request invitation at the above email)

Do I need to register?  YES     REGISTER NOW

Why do I need to register?

Registration information will allow us to send you an email with the link to our virtual meeting room on the evening of the 28th.

How do I register?

Is there a registration deadline?

Is there any cost?

No.  However, you must bring your own refreshments.

Sunday of All Saints Message 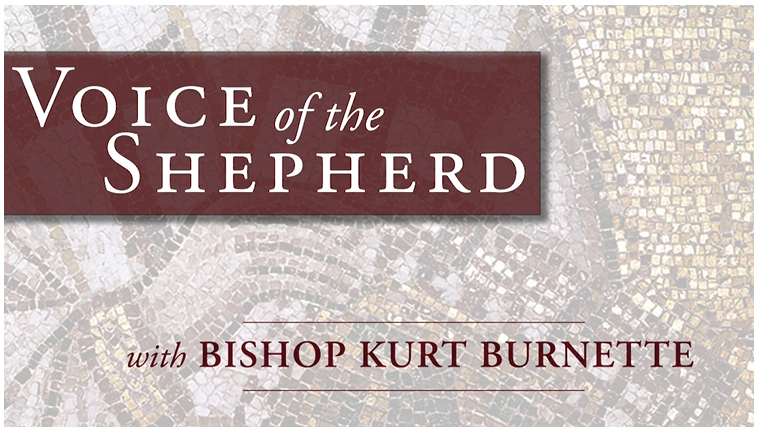 "Then afterward I will pour out my spirit on all flesh; your sons and your daughters shall prophesy, your old men shall dream dreams, and your young men shall see visions." Joel 2:28 (quoted by Peter following the Descent of the Holy Spirit in Acts 2:17)

Hear Bishop Kurt's message (here) for the Sunday of All Saints provided by God With Us Online and how the Holy Spirit at Pentecost prepares us to be Saints.

Living In or Near the Brooklyn Borough?

The Divine Liturgy is now being celebrated in Brooklyn, New York!

Come, pray with us and see our growing community!

A Byzantine Catholic community is forming at St. Philip Neri RC Church, 292 Munn Road, Fort Mill, South Carolina (about a half hour drive from Charlotte, North Carolina). Please join us as we grow our community and celebrate together the Byzantine Divine Liturgy.

Father Steven Galuschik of All Saints Byzantine Catholic Church in North Fort Myers, Florida began celebrating the Divine Liturgy with the community at the end of October, 2017. This community will serve the northern part of South Carolina as well as Charlotte, North Carolina.

Please share  this information with your friends and family, especially those who have moved "down South." The Divine Liturgy is celebrated on Saturdays at 4:00 p.m. If you would like to participate in any way, or have questions please contact Ron Somich at 440-477-6389 or at ron.somich@gmail.com or visit the website at https://carolinabyzantine.com for news, upcoming gatherings and service times.

the Eparchy of Passaic's new Publication "Come and See"

Copies of the book are availlable from you pastor or by

contacting the Director Of Eastern Christian Formation at

You can now give to weekly offering on line.

Please follow the link or or go to the giving page.

I would like to give to my Parish online

A New Tab Has been Added --Live Stream List

which will display parishes that will be live streaming Divine Liturgies